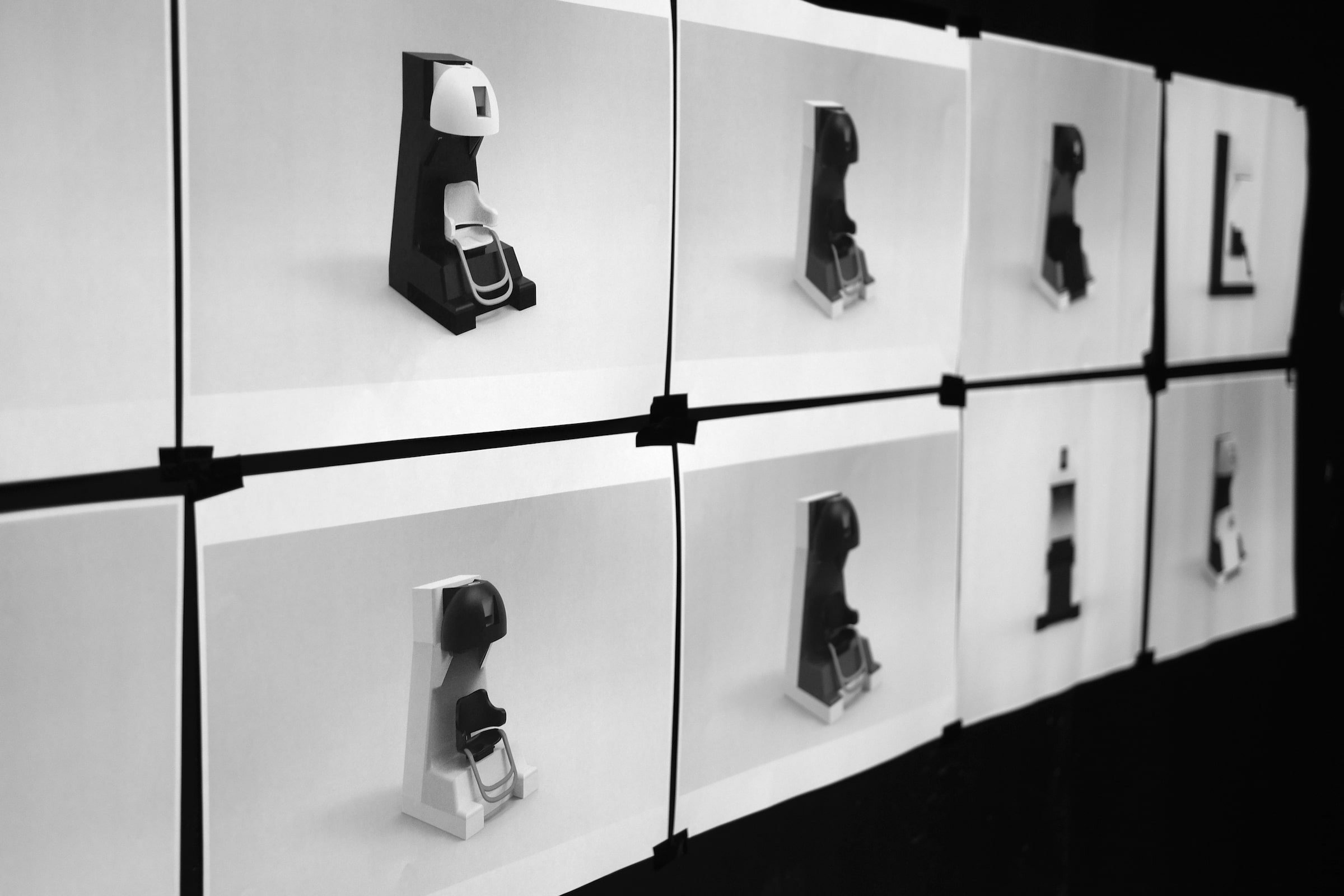 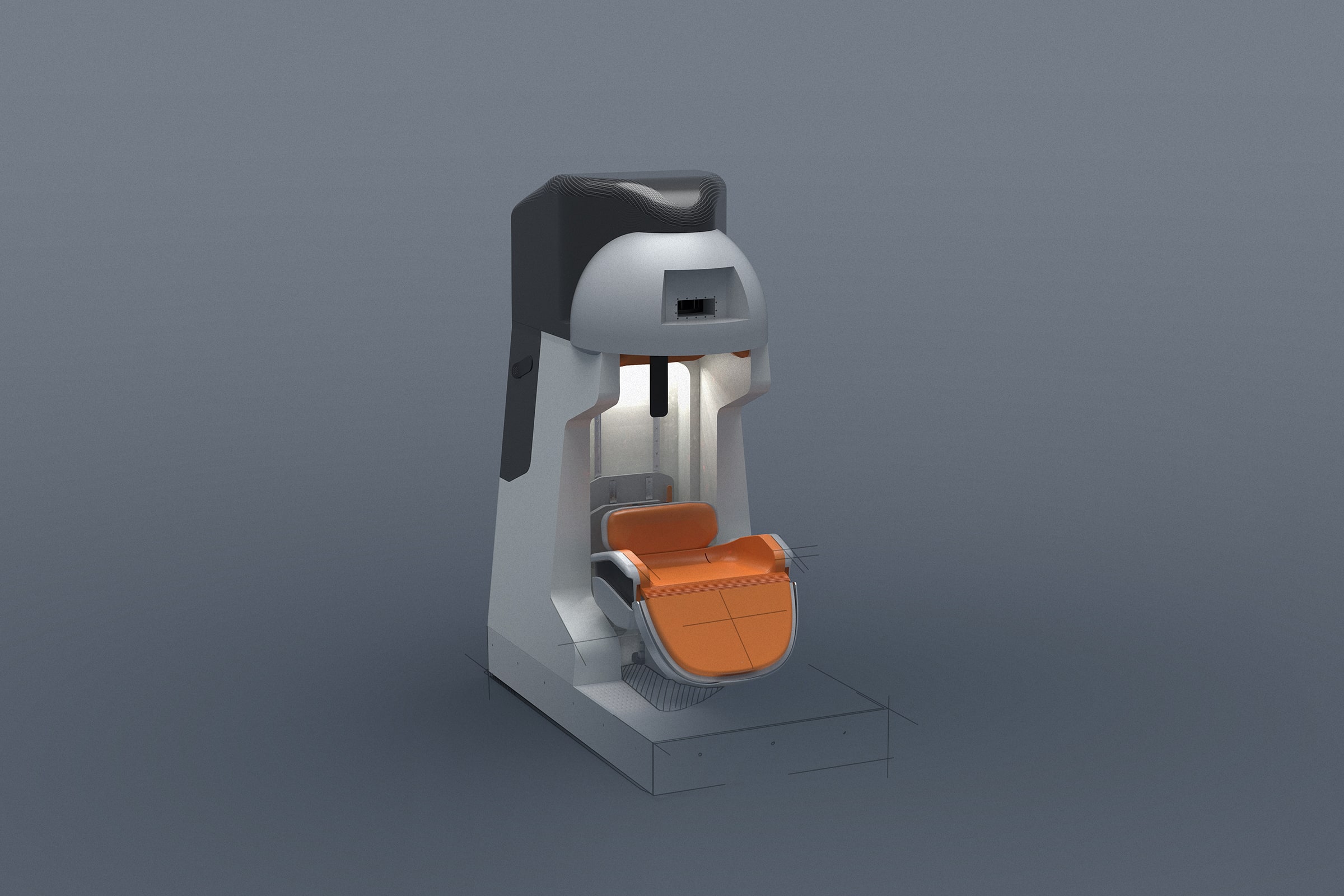 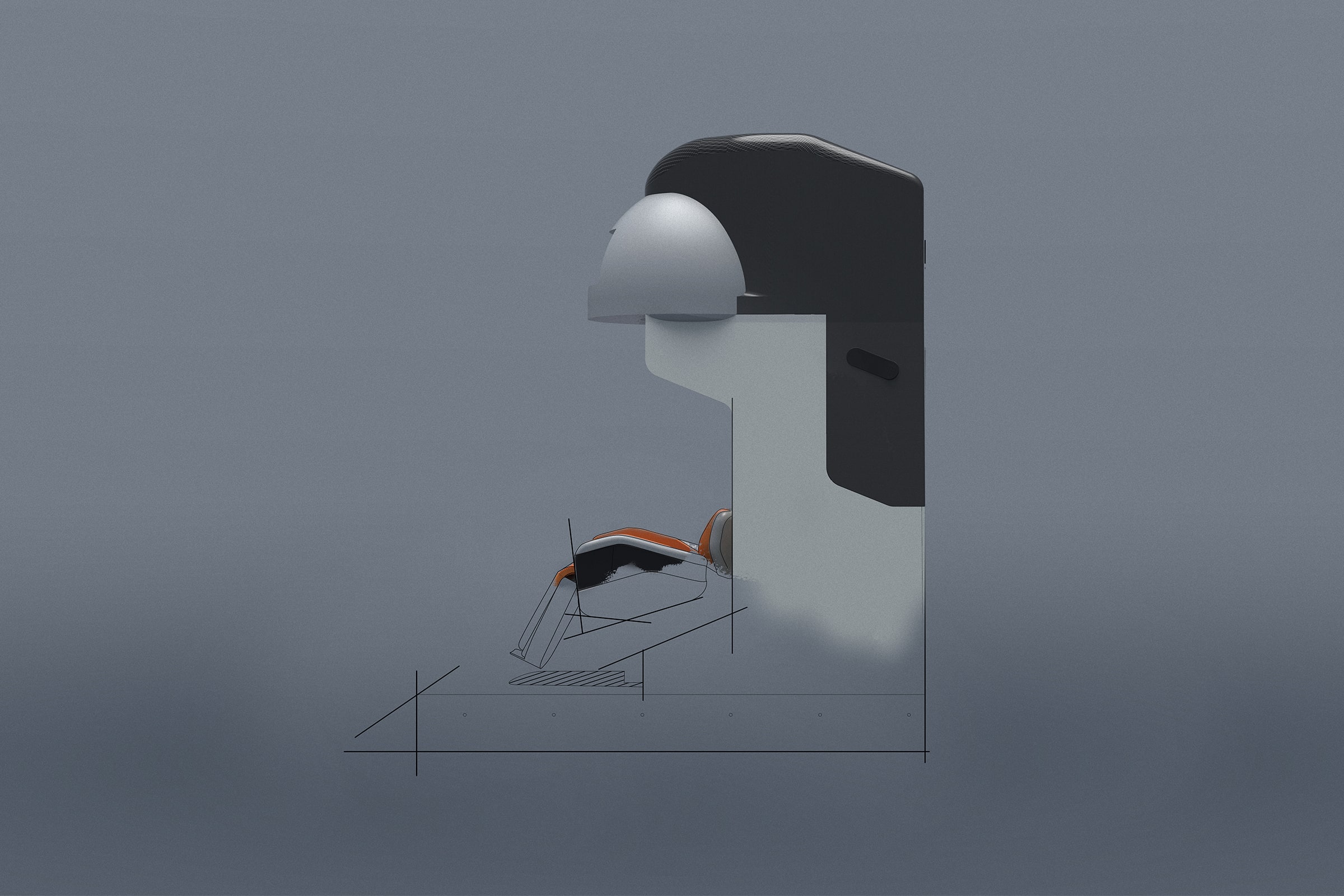 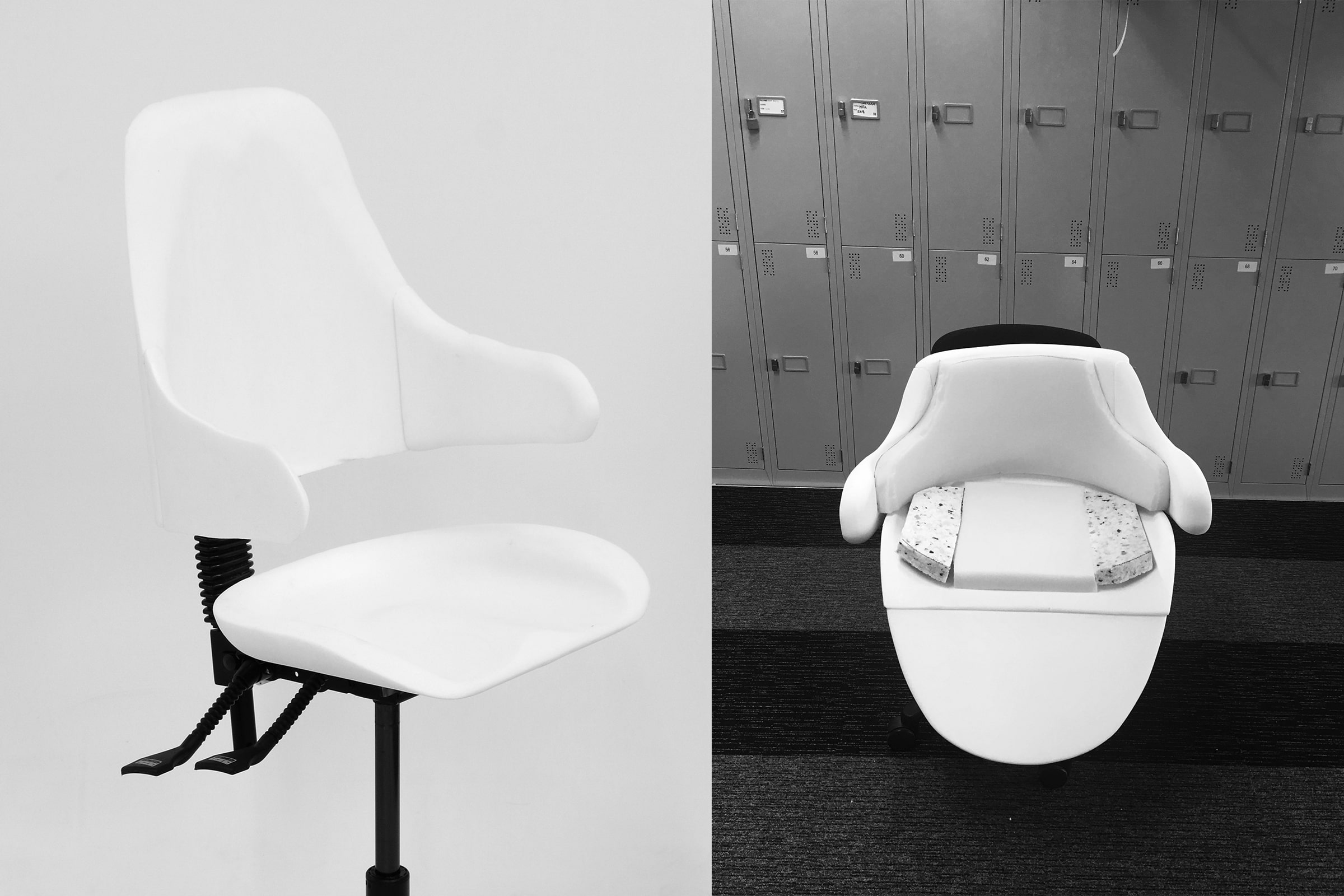 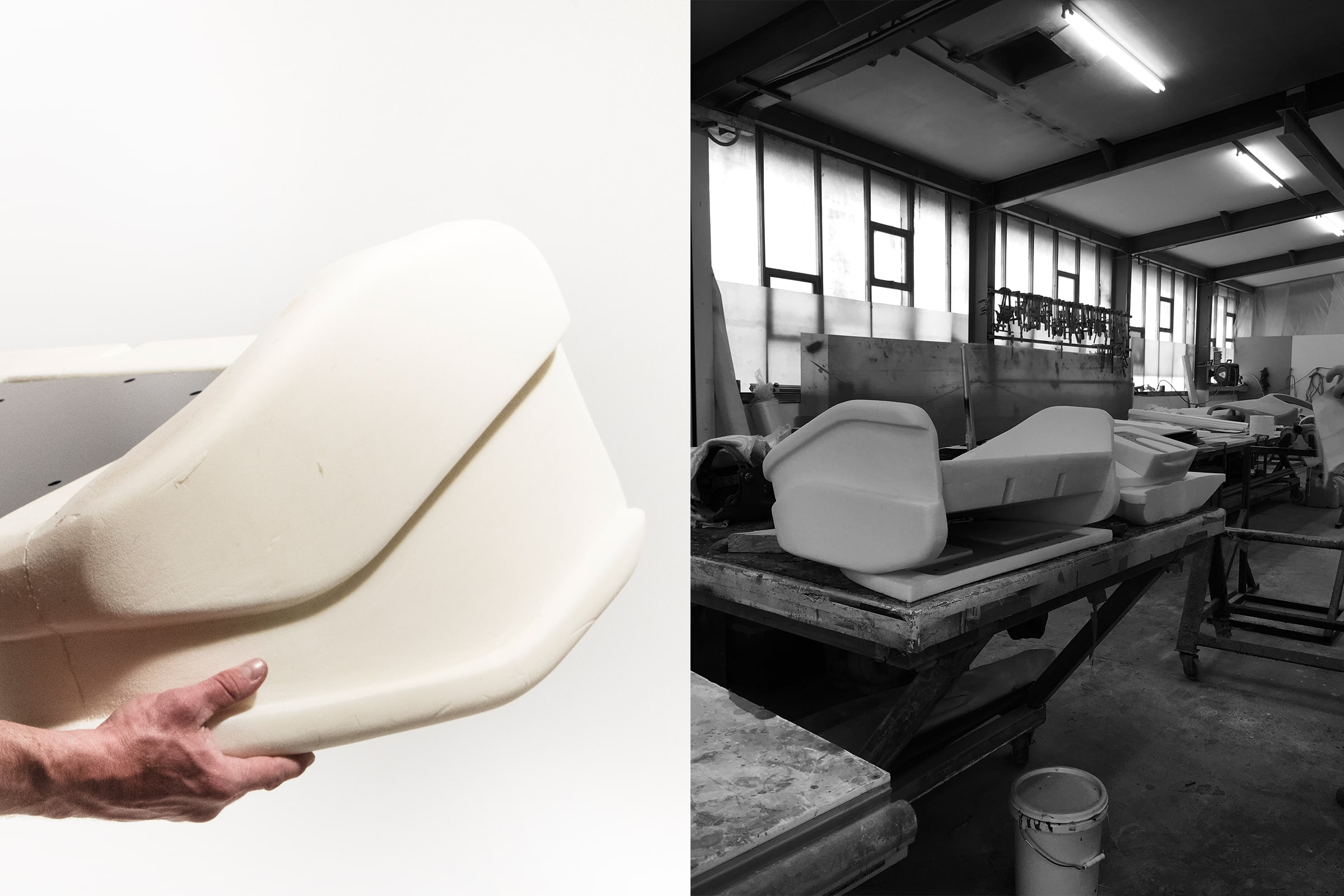 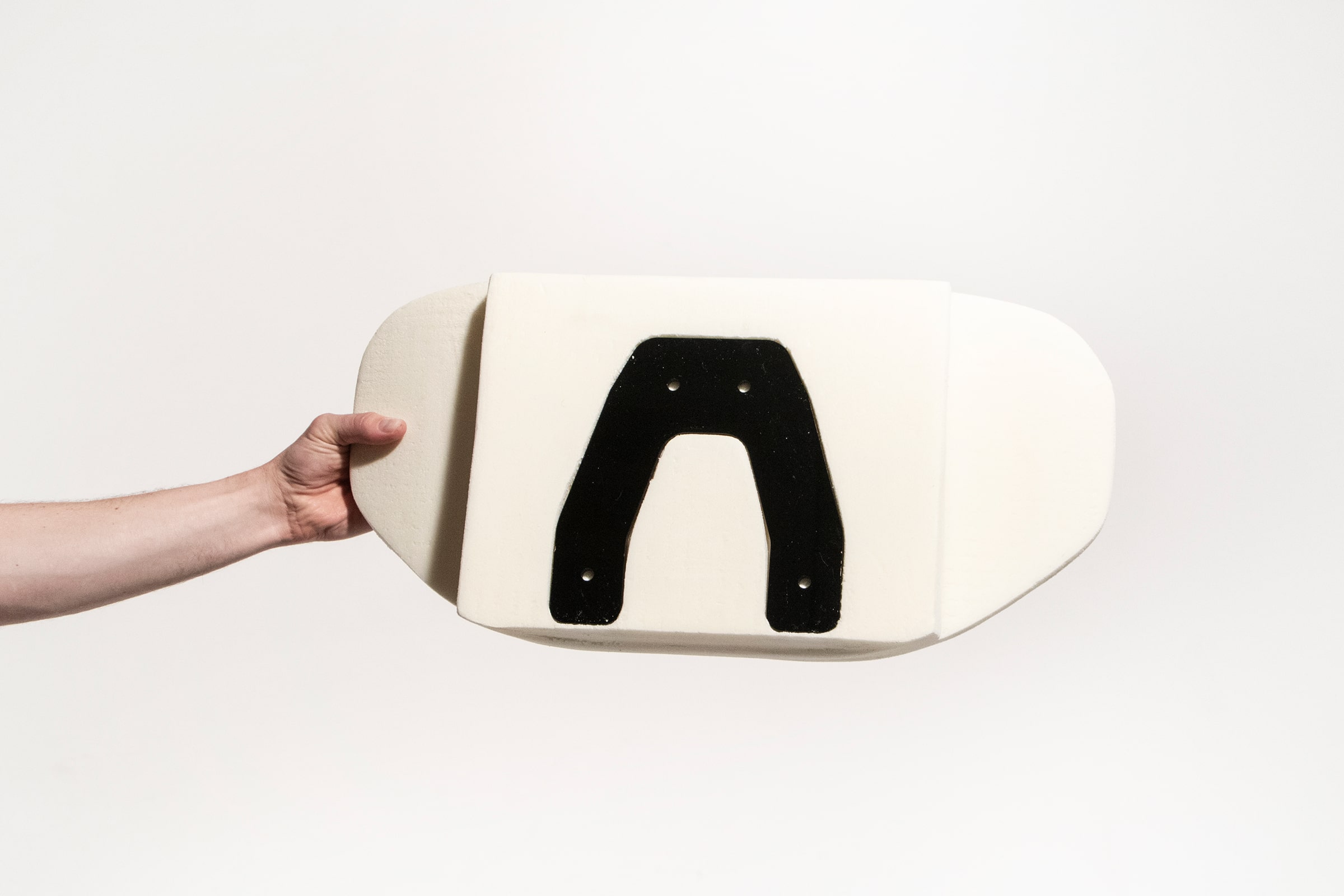 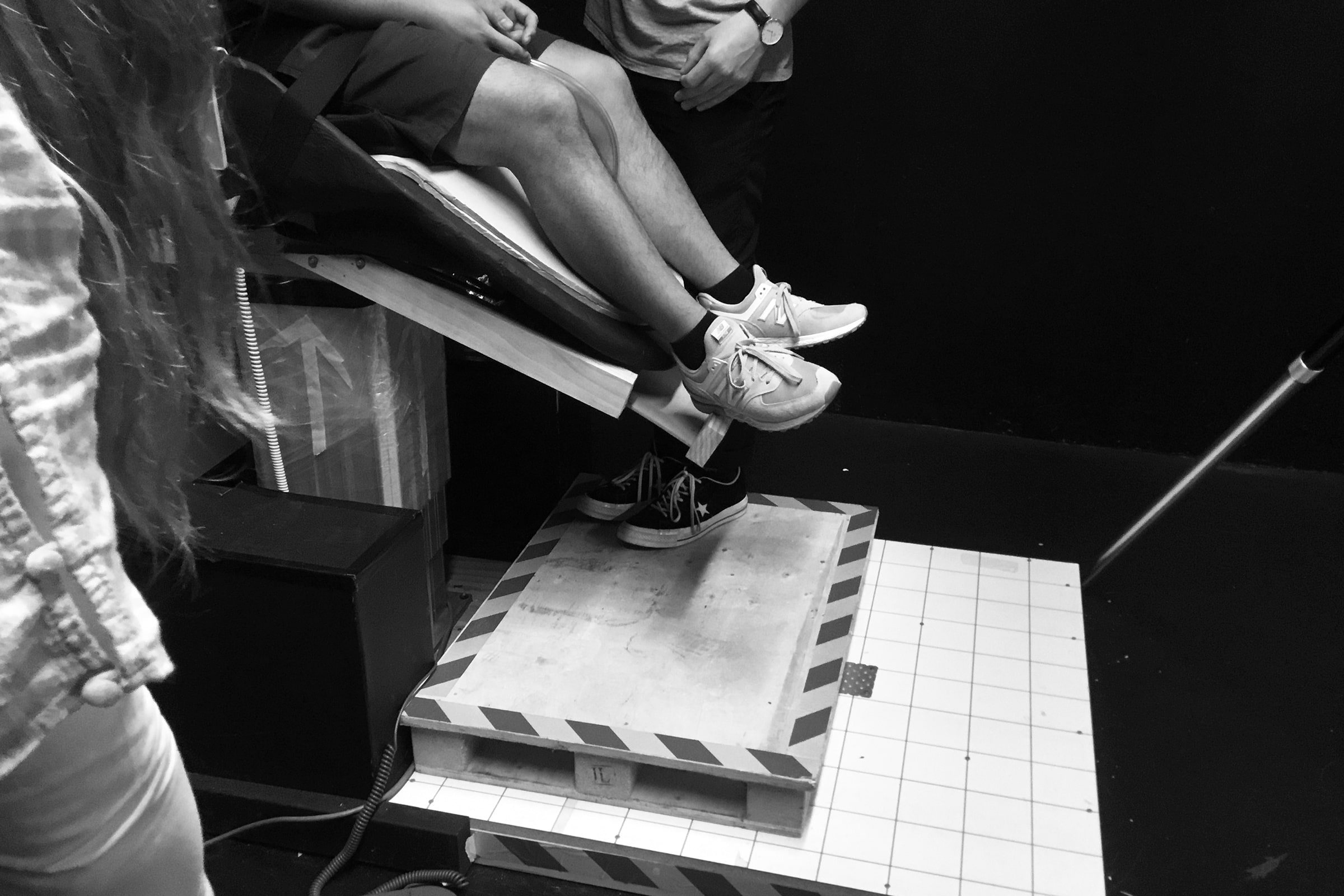 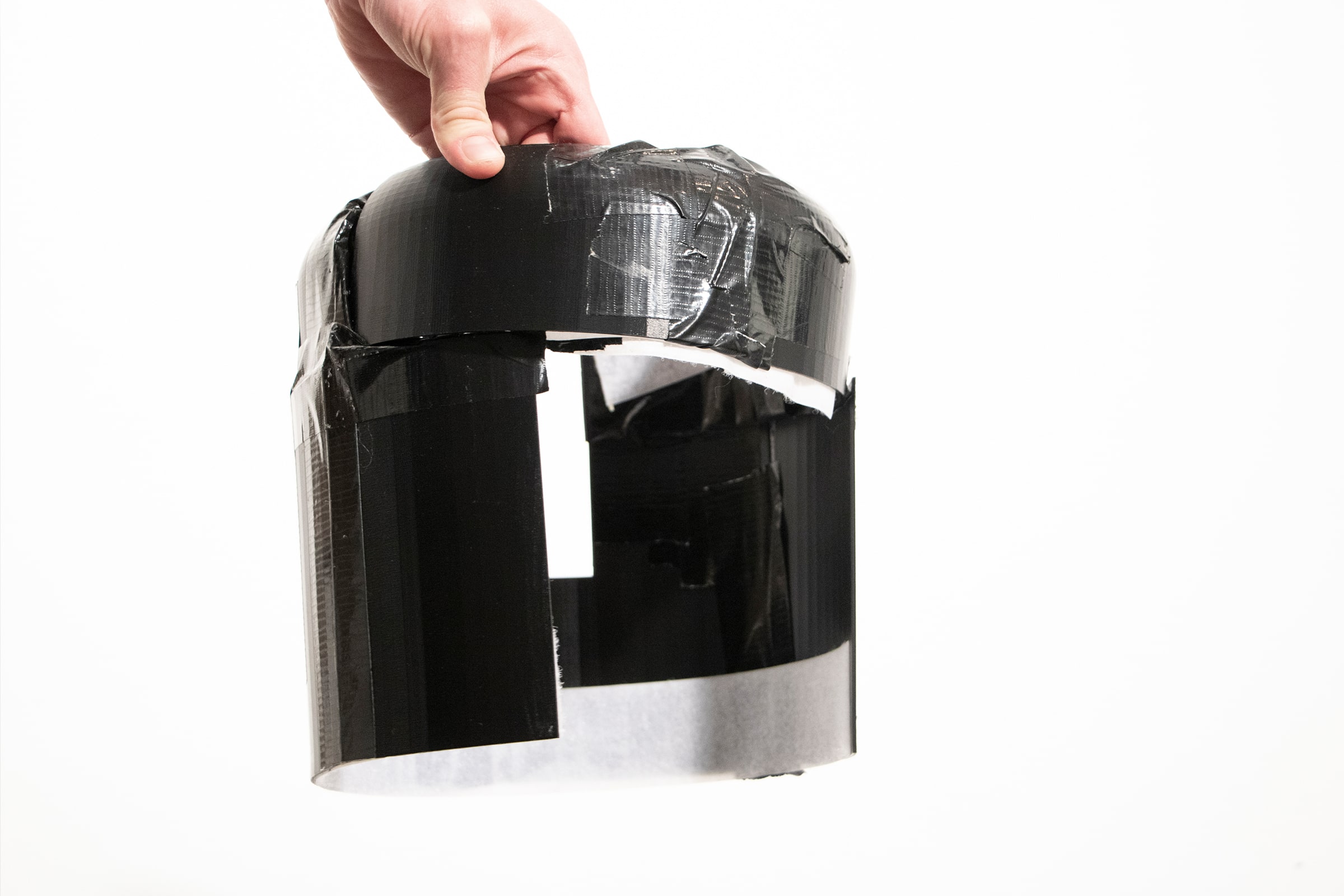 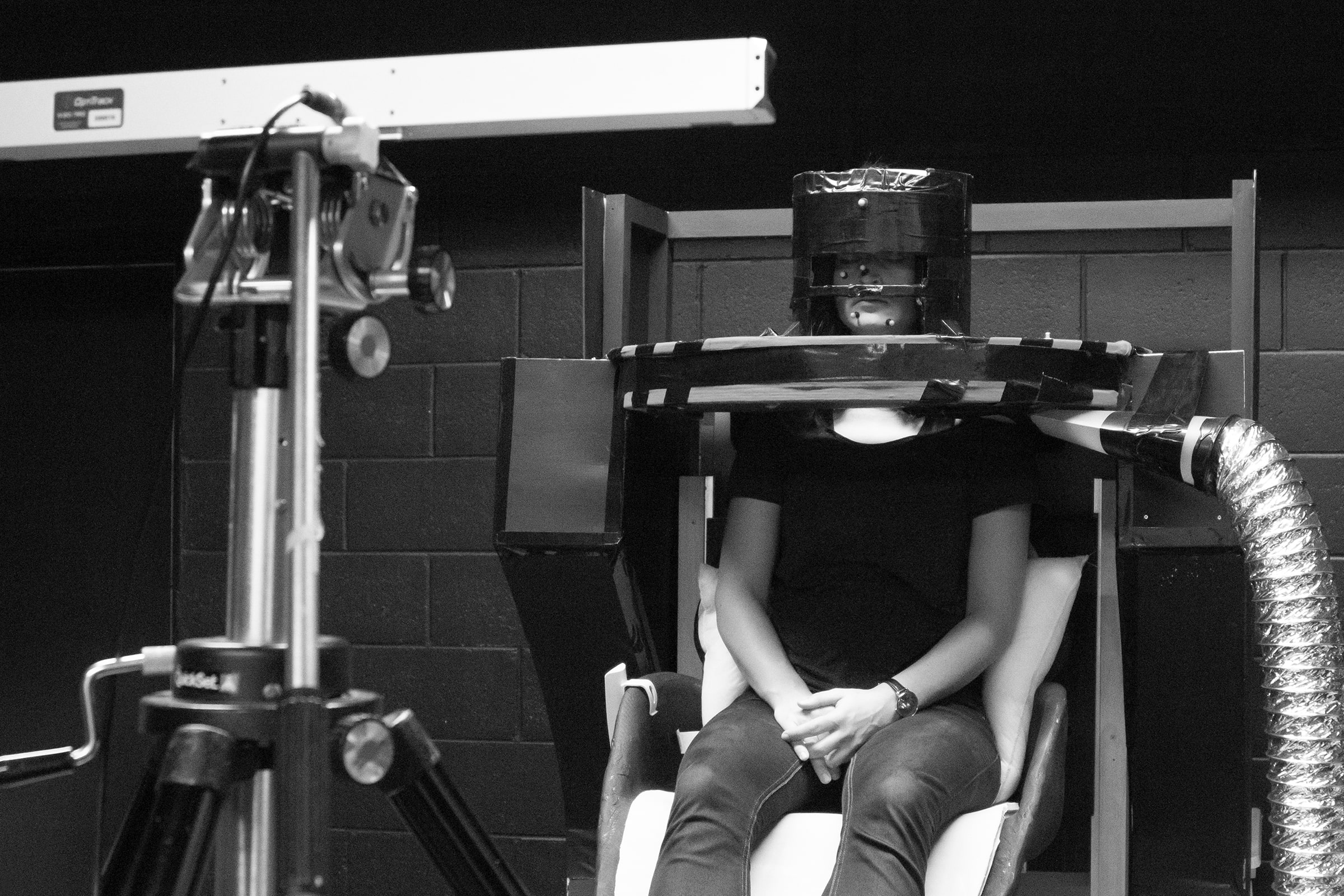 Magnetic resonance imaging of the human brain requires the patient to remain motionless for an extended period. However, voluntary and involuntary head movement is a common problem affecting image quality. I worked as a PostDoctoral researcher as part of this project that aimed to develop a patient handling system including a custom made chair and head-support device as part of a novel head-only MRI system allowing the user to remain seated during the scan. The study consisted of multiple phases following a human-centred design approach. First, we developed sketches and low-fidelity prototypes that were tested with participants. We then refined successful designs evaluating them with different formative usability methods (e.g., motion tracking software and interviews) to evaluate the overall user experience and clinical appropriateness. The final prototype is planned to be used as part of clinical studies.