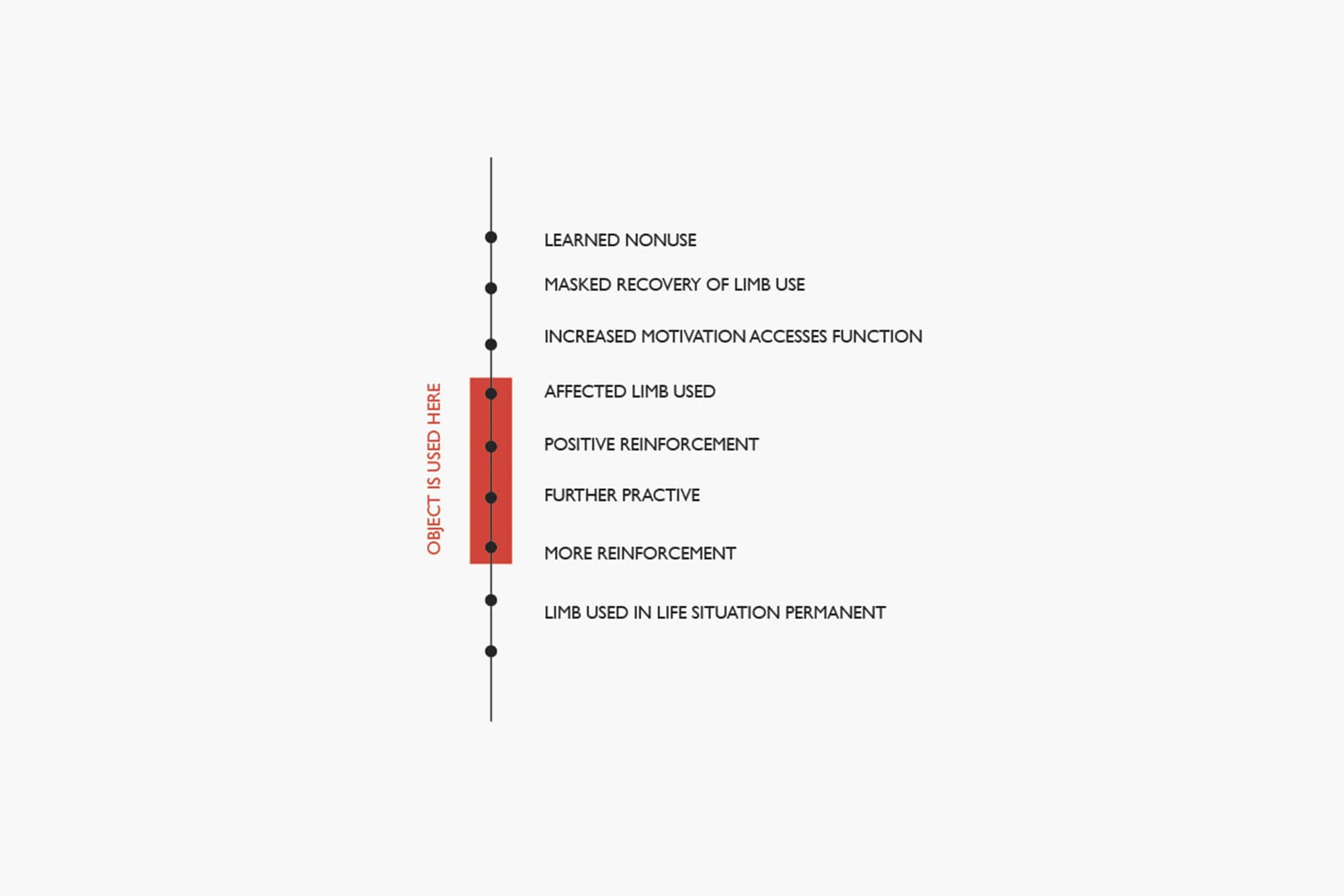 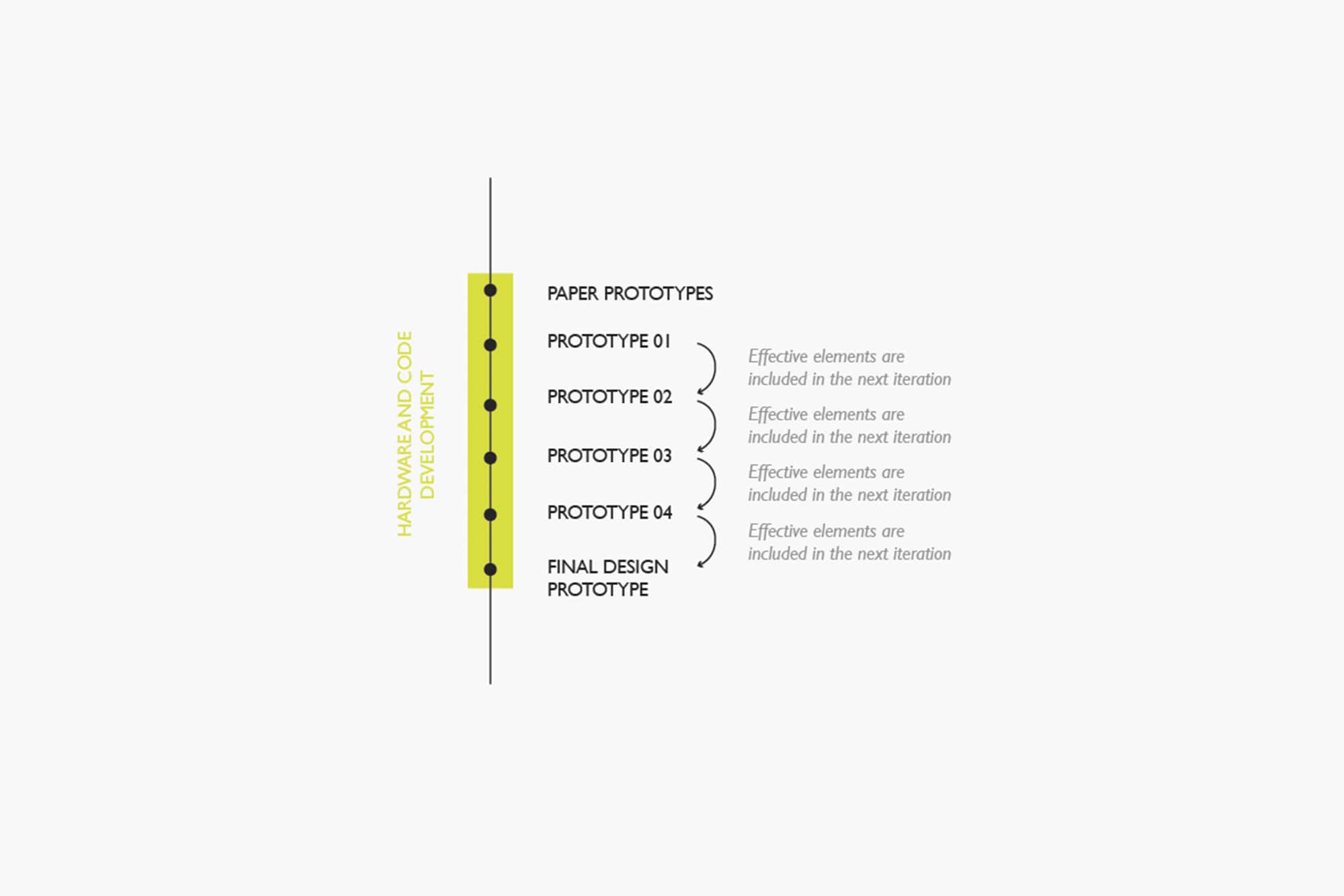 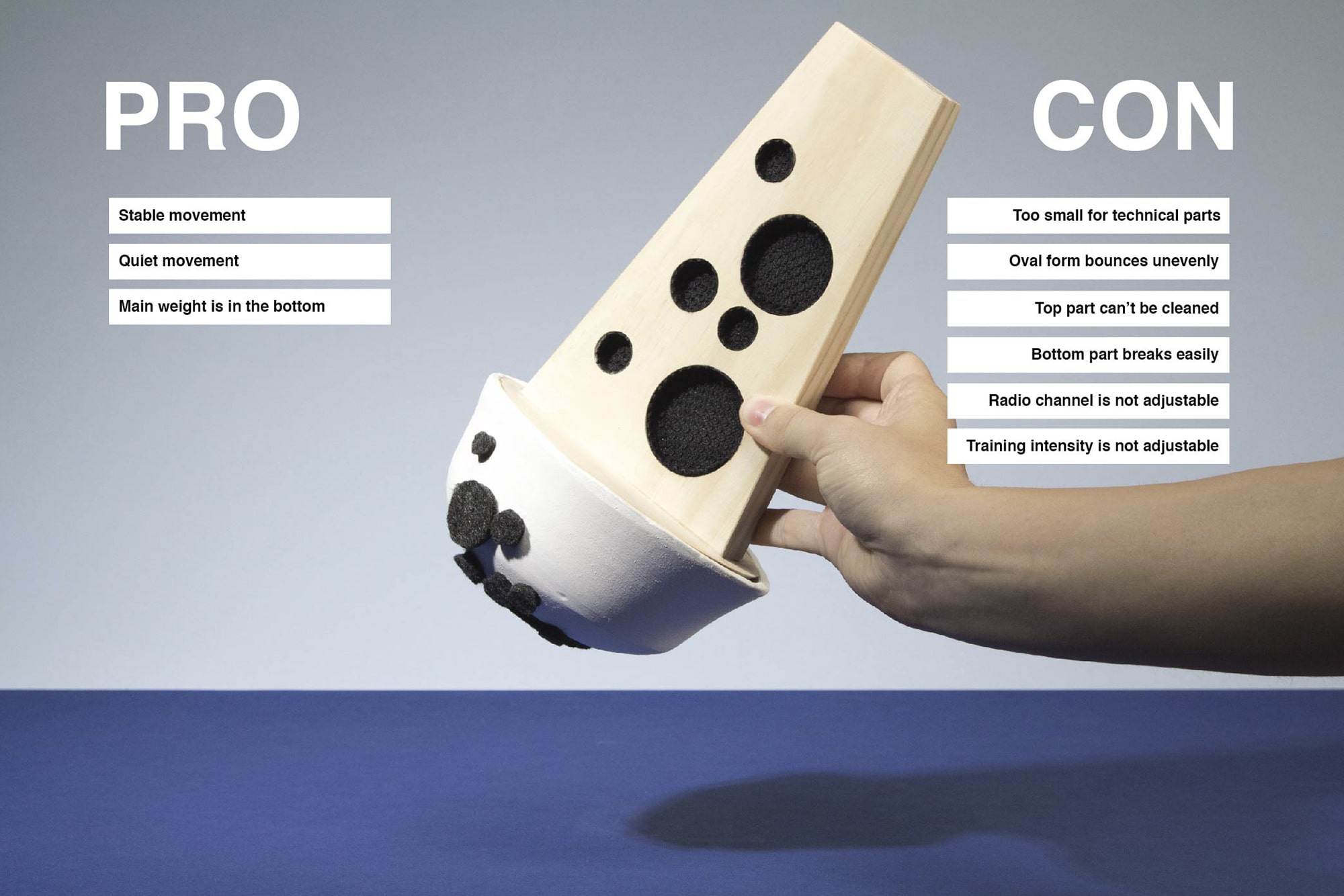 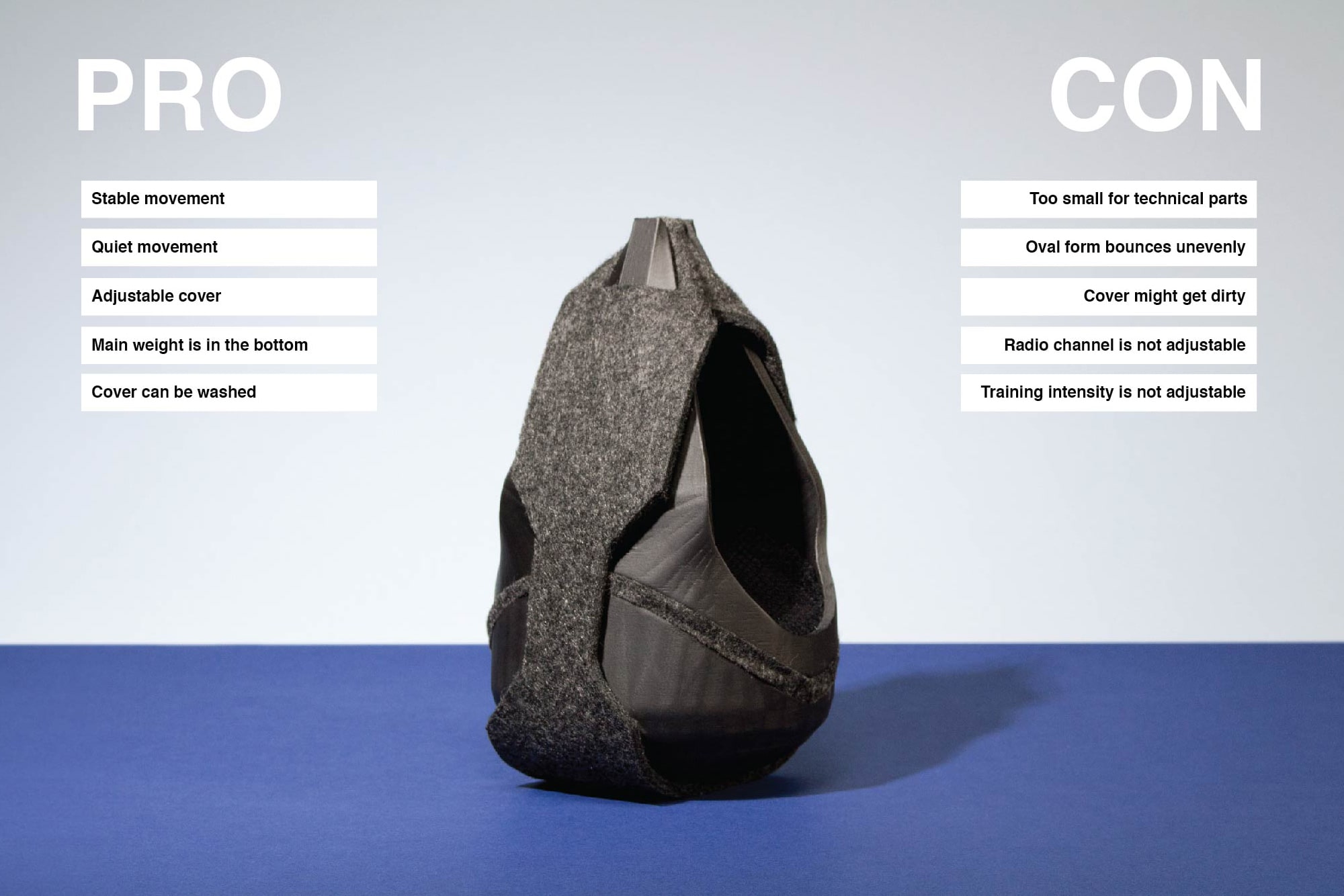 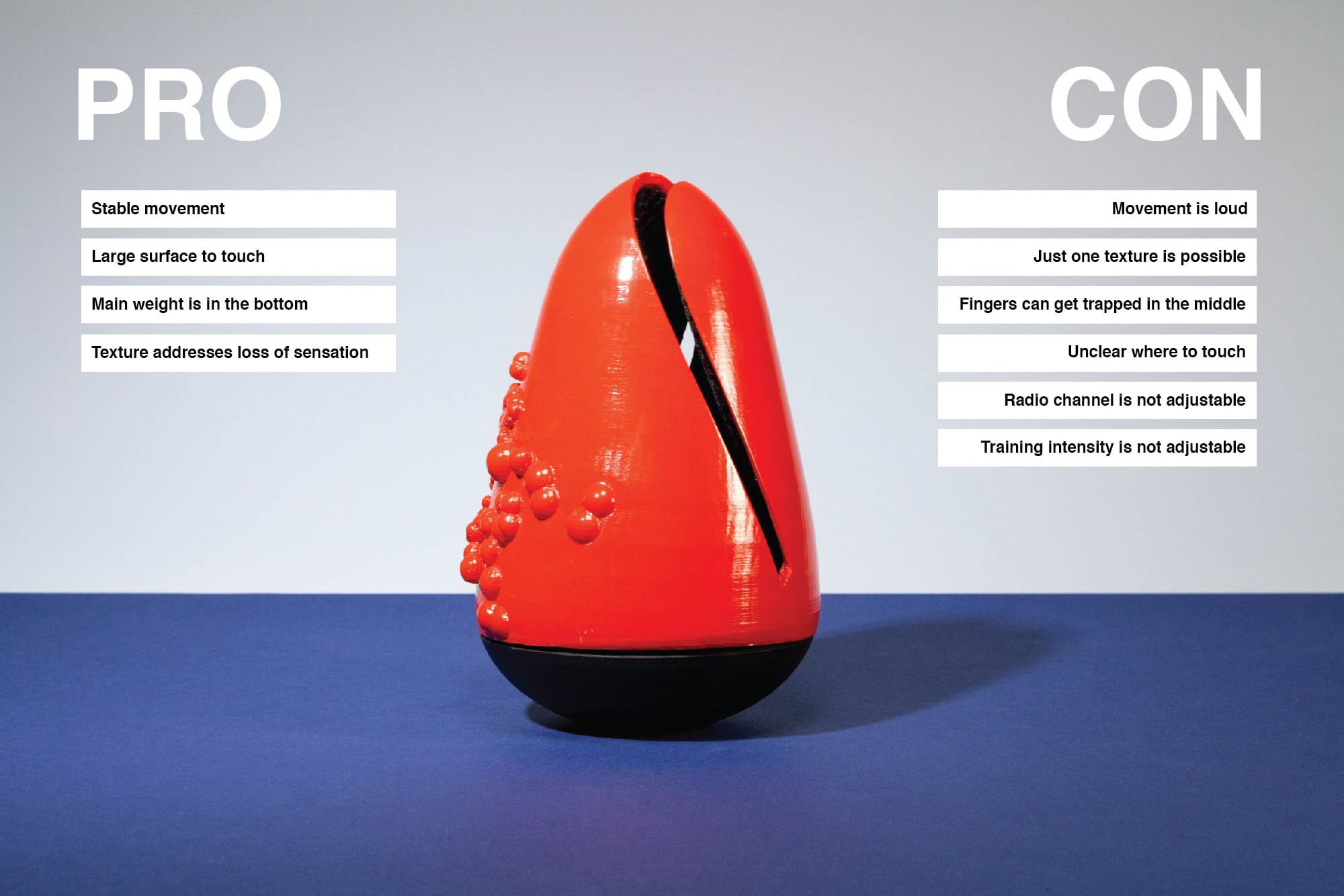 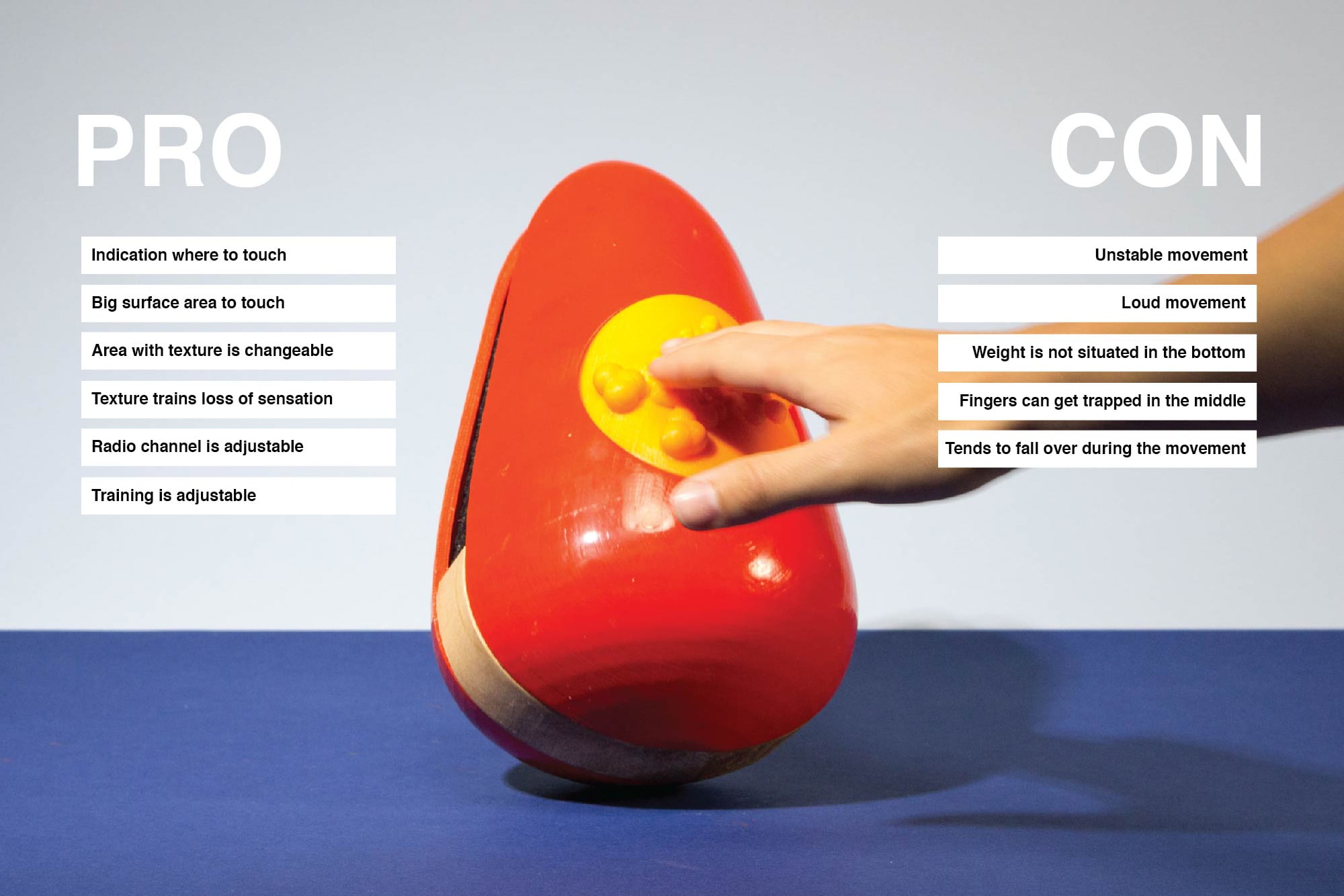 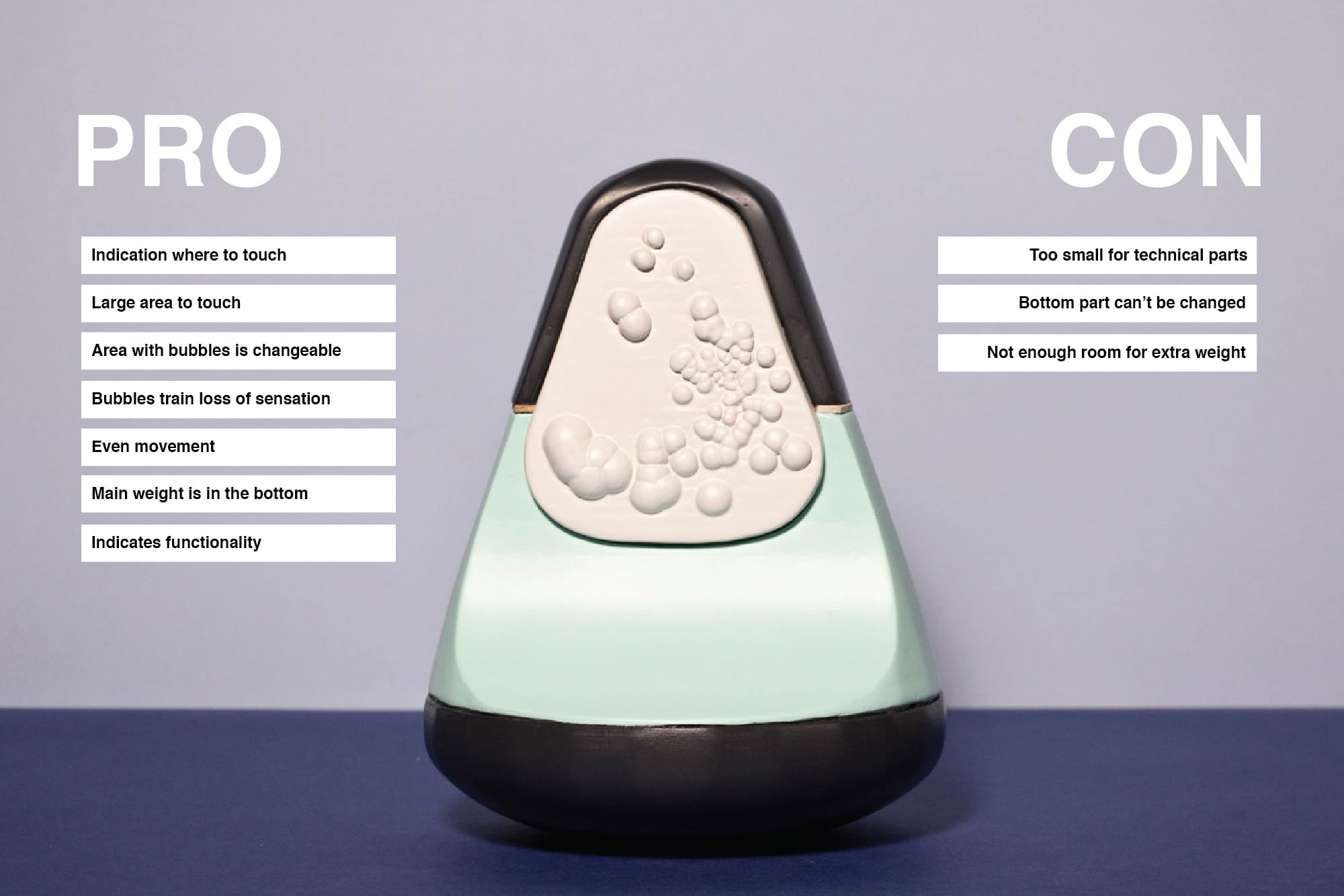 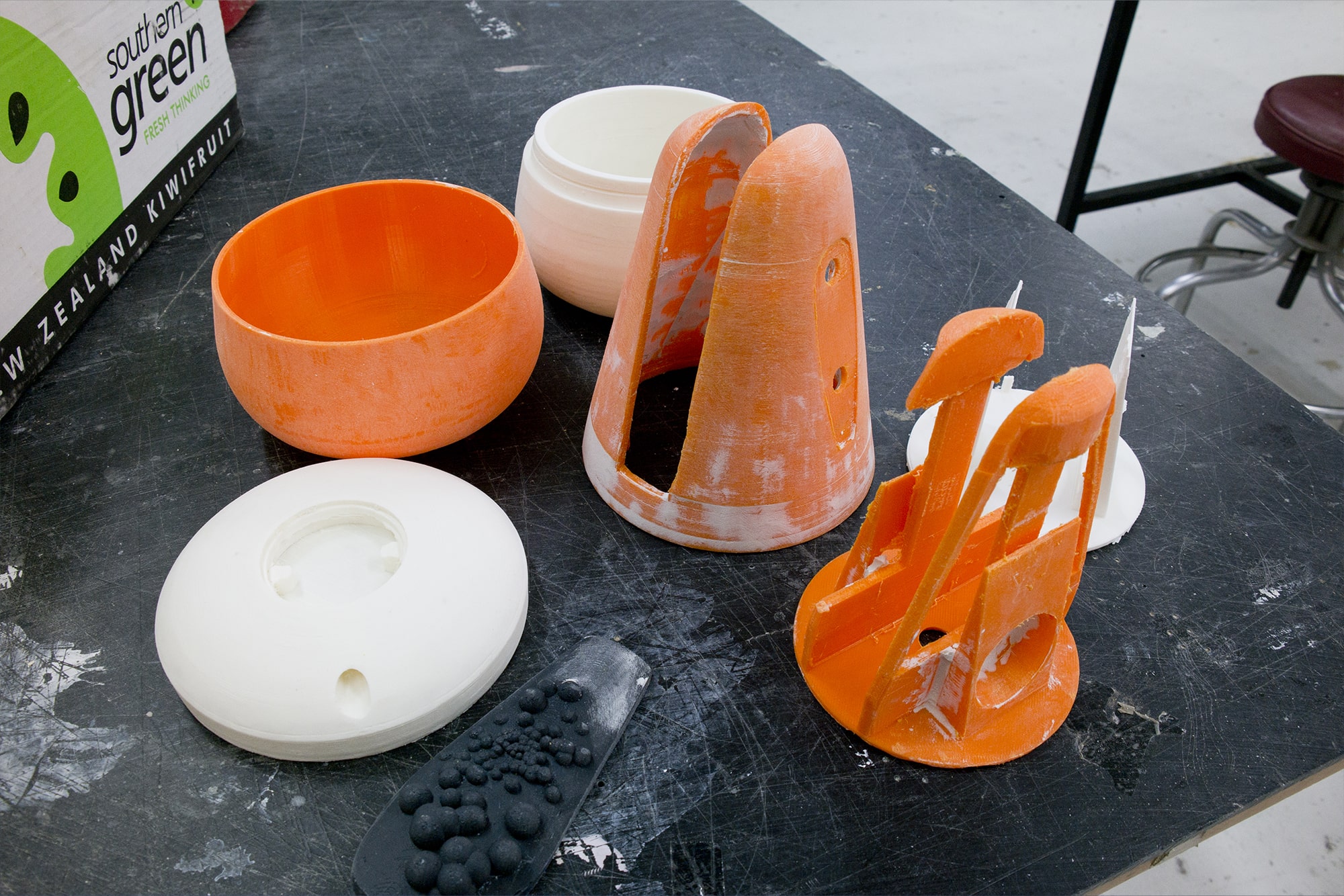 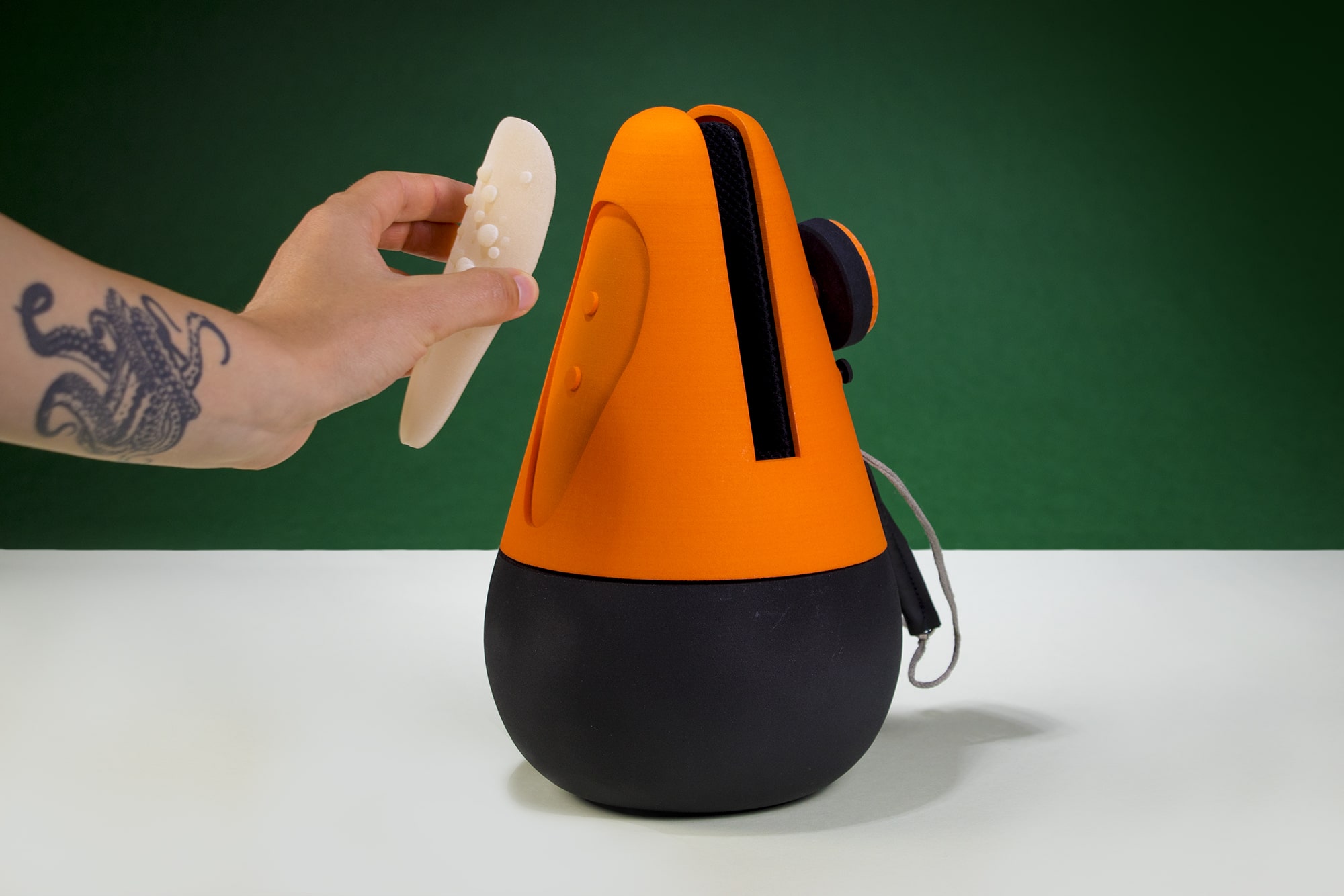 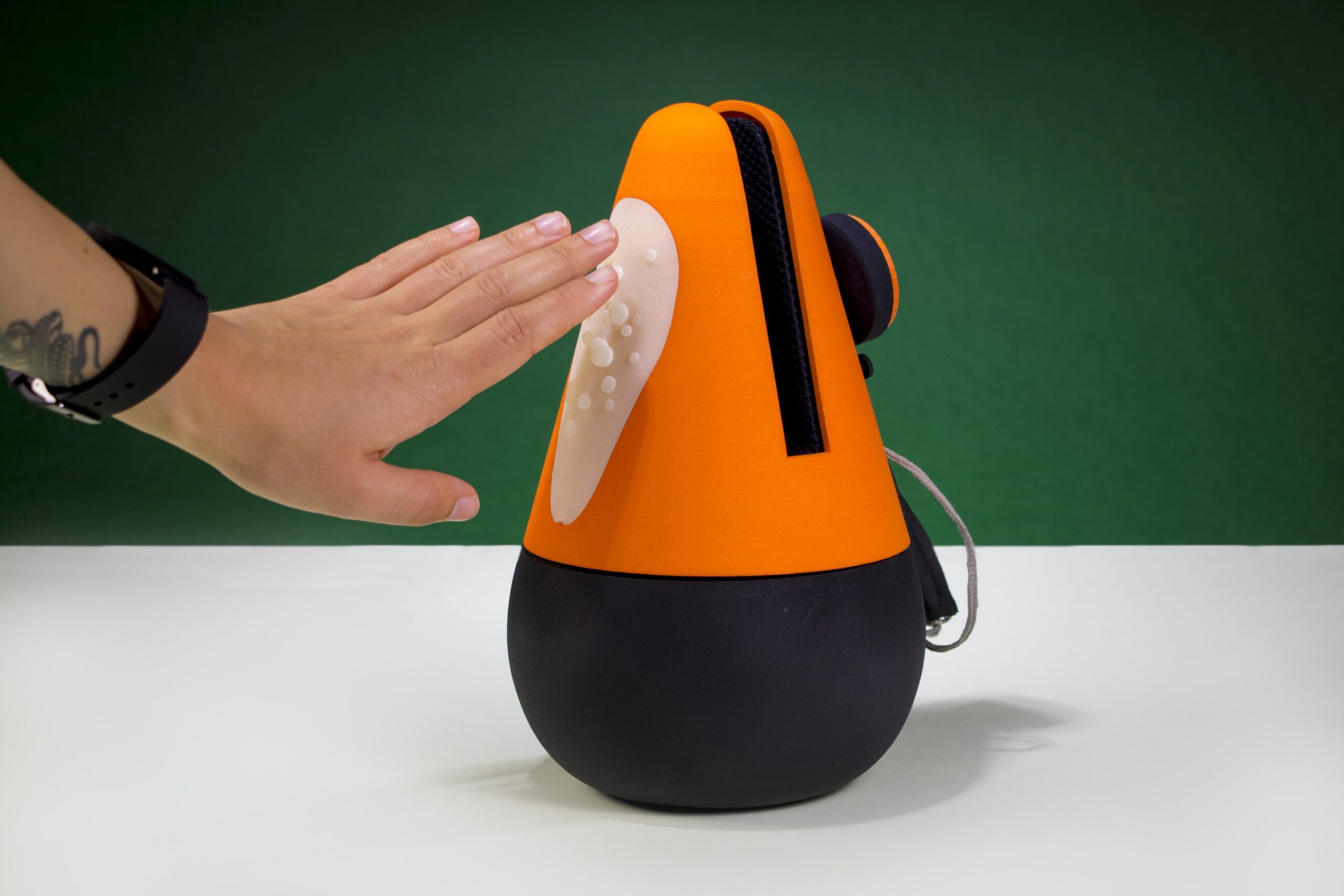 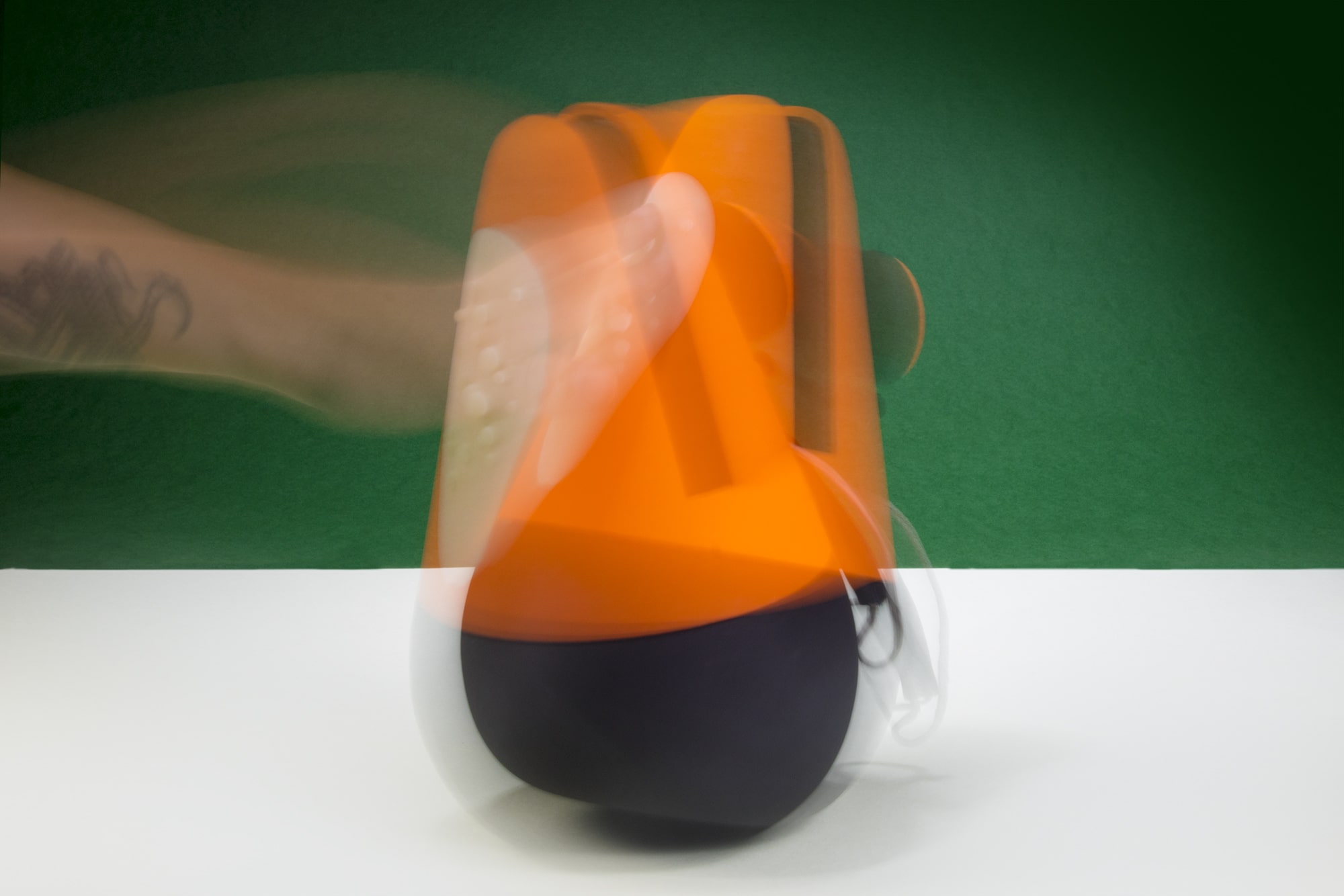 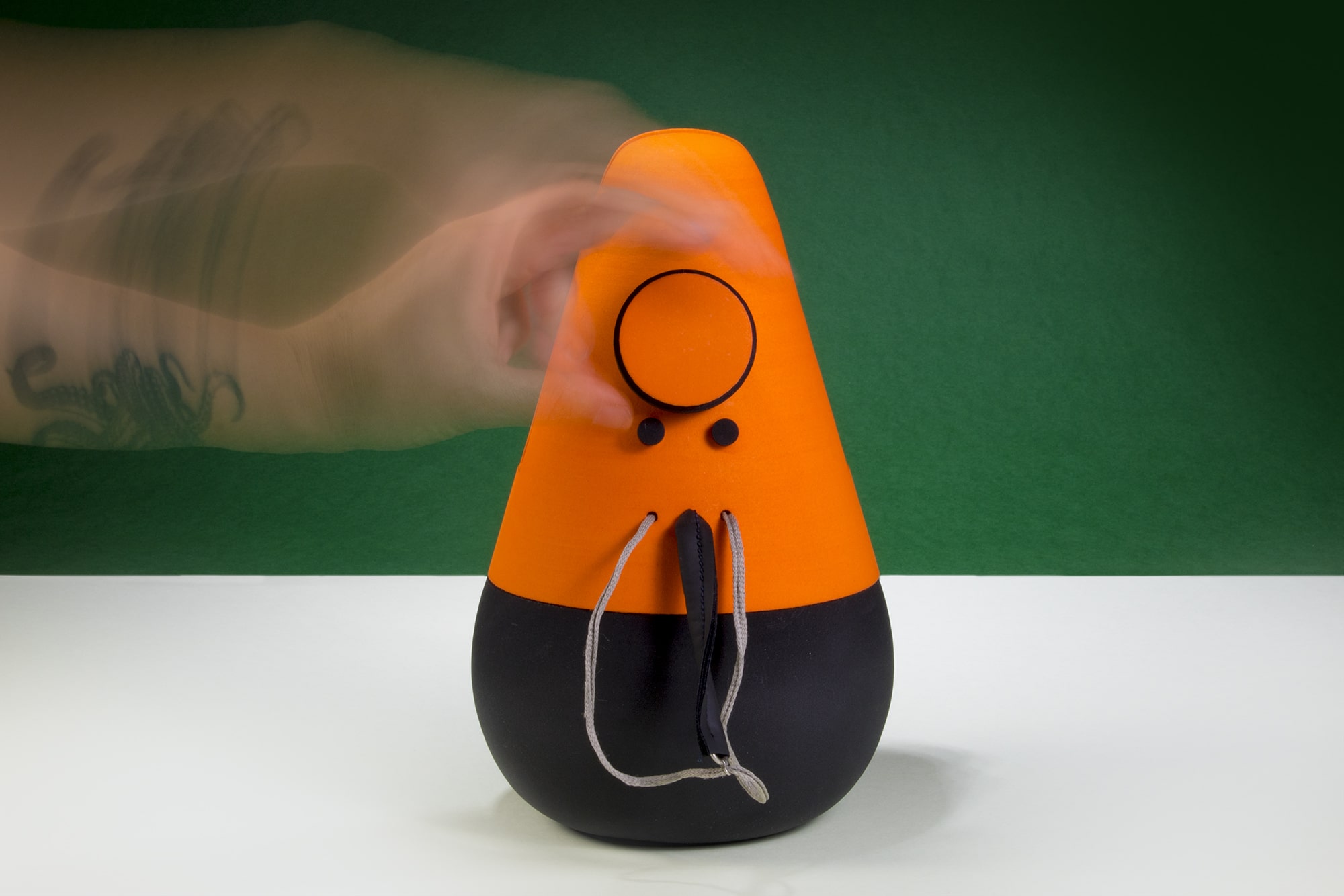 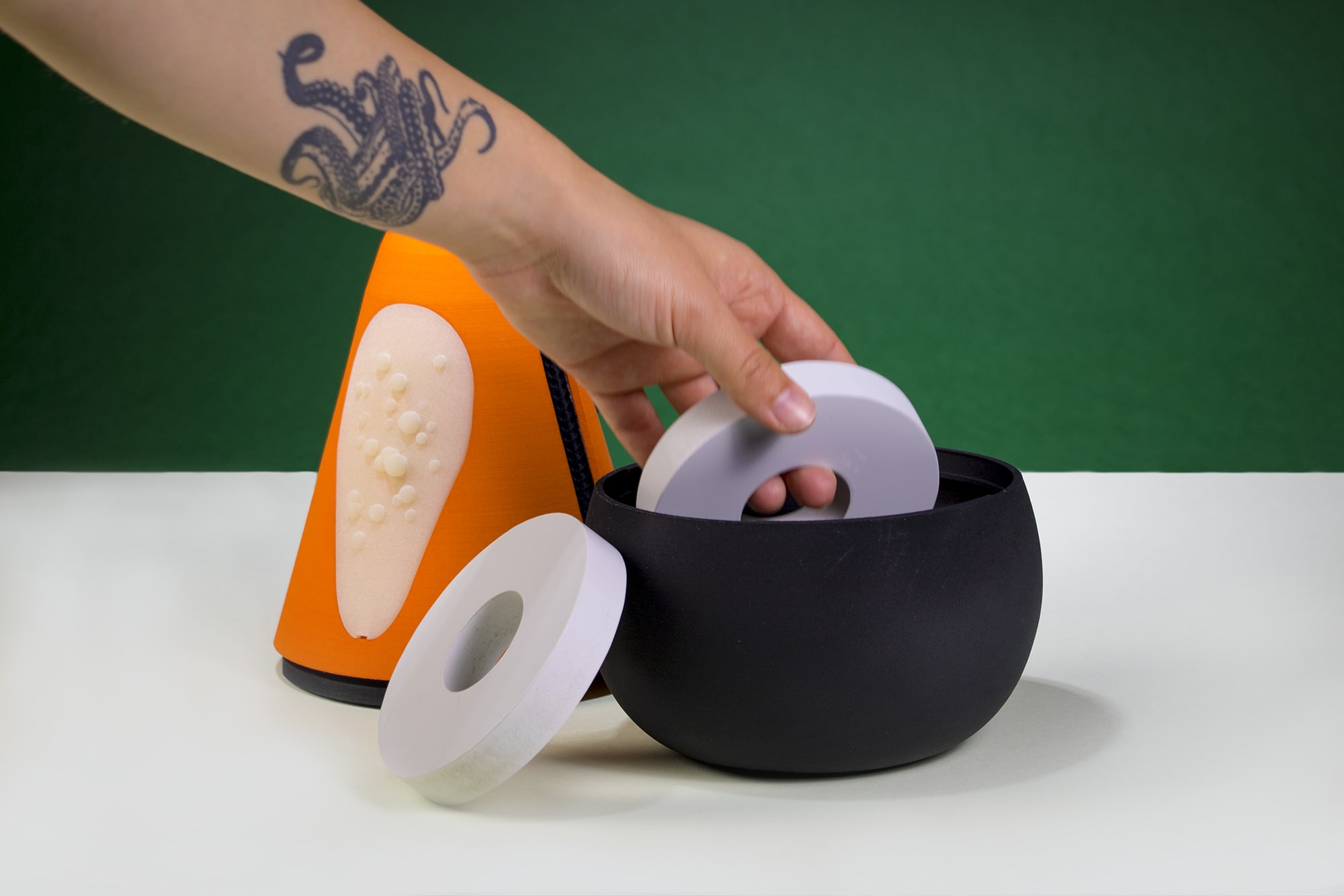 The biggest hit – Part I

Stroke causes significant damage to the brain and often results in severe weakness on one side of the body. Survivors are likely to compensate for the loss of function through increased use of the less affected arm and the nonuse of the affected arm. In some cases, this can be overcome through constraint-induced movement therapy (CIMT) by restraining the less affected arm to require the use of the affected arm when performing tasks. In my PhD research, I investigated how a tangible interface in the form of an interactive radio could facilitate the restraining effect of CIMT. I used a research through design approach and developed different interactive radio prototypes that aim to restrain the movement to one specific side of the body. The usability of the final design was assessed by stroke therapists. Feedback indicates that the radio is successful in restraining the movement while encouraging repetitive movement of the affected arm, but does not deliver CIMT fully.